Asbestos Misconceptions that Are as Hazardous as the Material

Asbestos was one of the most famous building materials in the 20th century, but it is a dirty word now for many reasons. It has been found to be a carcinogen, something that causes cancer. That is why this insulator and fire retardant has been heavily regulated since the ‘70s.

Despite being labeled as a notorious health hazard for decades, asbestos still kills hundreds of thousands of people worldwide yearly. Here are the misconceptions about this harmful material, allowing it to threaten many lives:

Asbestos Is Banned in the United States

Scheduling residential asbestos inspections in Salt Lake City, Philadelphia, San Diego, Seattle, and any major city is typical because this substance is still around. These home evaluations are especially necessary when it comes to houses constructed before 1980, which have never been tested for asbestos.

You would think that a cancer-causing ingredient of building materials is now totally banned, but it is not. In 1989, the Environment Protection Agency attempted to completely outlaw the manufacturing, importation, processing, and sale of products containing asbestos.

However, asbestos-industry supporters challenged this policy and won two years later. The Fifth Circuit Court of Appeals overturned the rule, and the Congress agreed that a full ban was unreasonable, considering its economic impact.

Most of the victims of asbestos are miners and factory workers, which used to work directly with the mineral. Although occupational exposure is the number cause of asbestos-related illnesses, homeowners are not necessarily out of the woods.

Living with someone who has brought asbestos fibers in hair or on clothes increases the chances of inhalation of this deadly material. Also, people who live close to asbestos mills and mines are likewise at risk since this substance can be present in the air, water, or soil. 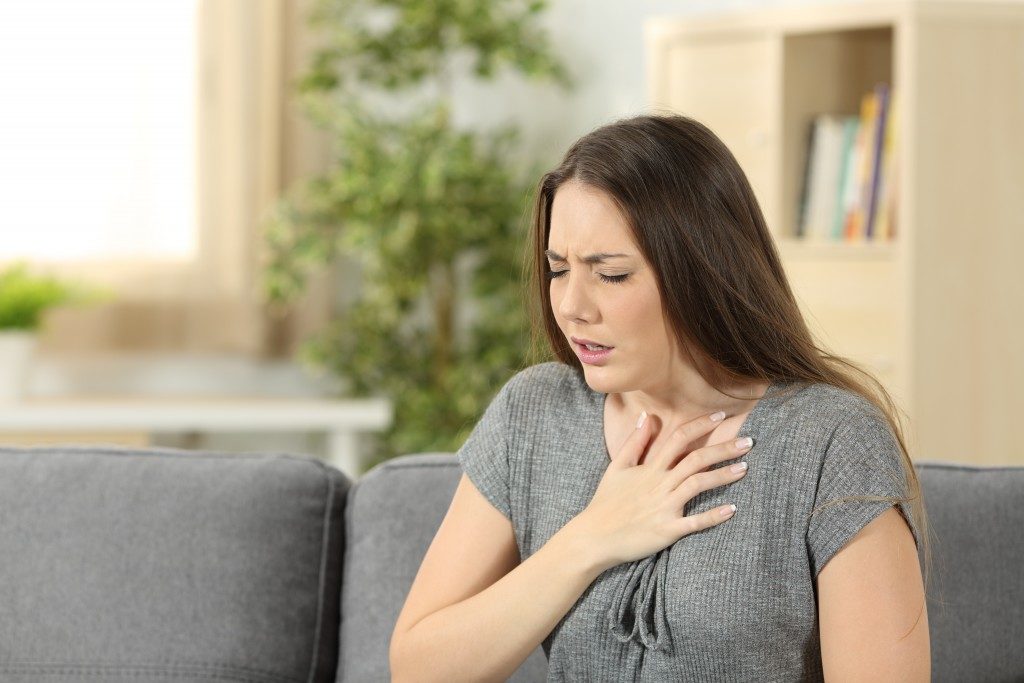 No, it may take years before the health effects of asbestos exposure become apparent. While no level of exposure to this material is considered safe, most problems occur because of long-term and repeated inhalation of it.

Sixty is the average age of mesothelioma patients, people who have cancer caused by asbestos, but younger individuals, including children, are not immune to this carcinogen. Research shows that younger patients are diagnosed because of the increased number of secondary exposure incidences.

No types of cancer are contagious, although some are hereditary. Mesothelioma is neither. People suffering from this disease should not worry about passing it down to their offspring.

An average mask can’t filter out asbestos in the air. Inspectors use a special kind: a face respirator equipped with a purple HEPA filter. This mask is mainly designed for blocking this substance, so you should not test your house for asbestos unless you are a qualified inspector yourself.

Whether you feel like substance is a cause for concern at your home or not, it always pays to advance your knowledge of it. An asbestos home inspection might cost some money, but the peace of mind that it brings is priceless.