How Governments Invest in the Future through Education

Everyone has the right education, regardless of race, sex, nationality, ethnicity, or religion. It is integral to the personal development and empowerment of individuals, opening new opportunities for employment. For many, it is a ticket out of poverty. Researchers said that, if every child learns how to read, 170 million people will not live in substandard conditions.

Access to education, therefore, would have positive impacts on the economic growth of a nation and it can help create a peaceful world.

What are the governments doing to provide good quality education to the population? Find out below.

Singapore’s education system has consistently been ranked as one of the best, not just in Asia, but around the globe. The adult (age 15 and above) literacy rate in the island nation as of 2019 is 97.5%, a sharp increase from 92.5% in the year 2000.

The government sets aside 20% of its annual budget toward education which subsidizes government and government-assisted private schooling for citizens.

In addition, grants are available to Singaporeans who cannot afford to continue studying. The Singapore-Industry Scholarship (SgIS) is a multi-industry grant that supports recipients in various stages of university education, whether they are studying at a local academic institution or abroad.

SMRT — a multi-modal transport operator that controls trains, buses, and taxis on the island — is one of the organizations that support the SgIS. Scholars who choose to enter the transport sector may find themselves working with the corporation.

The program develops the skills and capabilities of promising young talents, partnering them with industry insiders, so they can be exposed to procedures and processes specific to their field. Students are prepped to become leaders in whichever sector of the society they choose to become a part of.

Because of the government’s investment in education, the education system in Singapore is highly regarded everywhere in the world.

Singaporean students have placed first in mathematics, science, and reading in a series of tests run by the OECD. They outperformed students from Japan, Taiwan, Hong Kong, South Korea, China, Germany, Finland, Canada, and many others.

Students from the United States failed to enter the Top 10 in all three categories.

Thanks to its heavy financial investment in education, Singapore became the only Asian nation to enter the Top 10 of IMD World Talent Ranking in 2019. The ranking looked at the ability of 63 countries to cultivate, attract, and retain a highly-skilled workforce. Investment and development in education are among the factors that were considered in the list.

Switzerland, where the IMD is based, cliched the first place, with its neighbors Denmark, Sweden, Austria, and Luxembourg completing the Top 5.

Education, too, had become a priority in South Korea. As the country experienced rapid economic growth in the past couple of decades, spending on education increased. The enrollment rates for primary and secondary education in South Korea has been near 100% since the 90s. About 86% of young people, meanwhile, are studying in higher education programs.

The South Korean Ministry of Education has a budget of U.S.$29 billion or 20% of the country’s expenditure. This created students who are competitive in mathematics, sciences, and other subjects.

There is a financial incentive, too. College graduates earn significantly more than their peers who only finished junior high school. Enrollment to higher education became a requirement to enter the labor market, catapulting South Korea to become one of the top countries with a skilled labor force.

When Governments Invest in Education 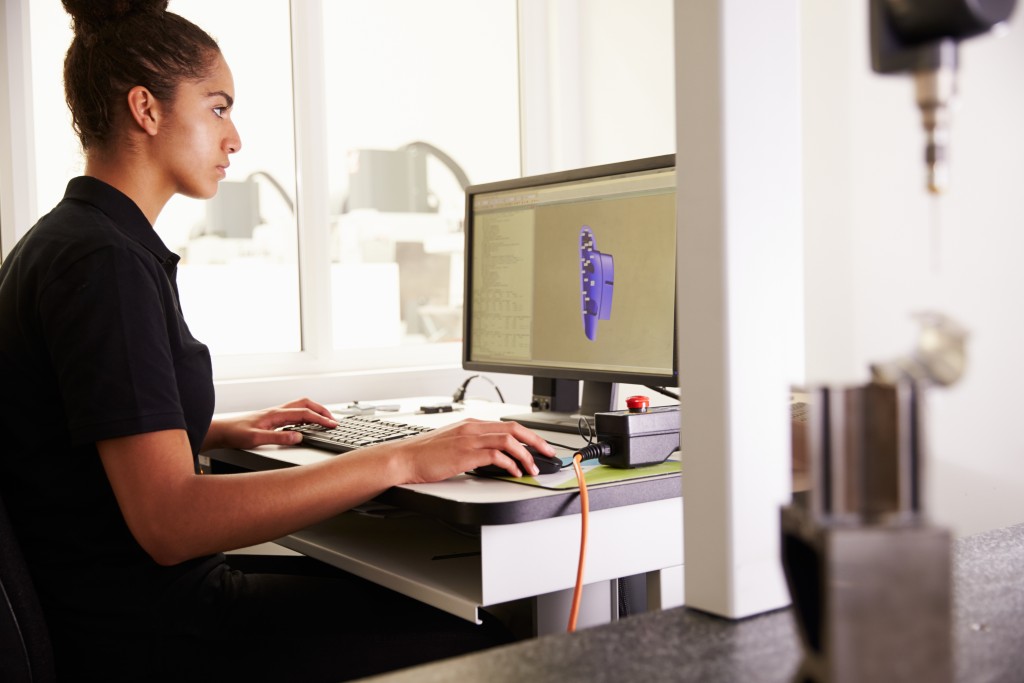 When there is access to quality education, the country produces skilled workers who earn more. When people earn more, they tend to spend more.

Moreover, the presence of skilled workers attracts investments, too. Corporations looking for talents will establish offices in the country and increase the number of jobs available to the local population.

However, not all countries in the world have seen the benefits of investing in education. In advanced countries such as Singapore and South Korea, a significant portion of the population in the working-age have at least some secondary education. In developing nations, only 63% of people aged 15-64 reached the same level of schooling.

Only 12% of the working-age population in developing nations have obtained tertiary education.

By not receiving an adequate education, people in developing nations enter the workforce not equipped with the necessary skills to meet the demands of the market. Many countries, therefore, struggle to match the skills that a job requires and the skills that applicants have.

It is clear that there are benefits to government investment in education. These benefits do not just affect individuals, the entire nation progresses when the public is empowered with the right tools and skills to develop themselves and match the demands of the market.