On March 18, 2019, videos of the Metro Rail Transit line 3 emitting smoke surfaced online. Passengers were forced to dismount the train between the Cubao and Santolan stations and walk along the rail tracks. The Department of Transportation (DOTr) said that the incident happened at 6:02 PM and normal operations resumed at 6:35 PM. MRT’s technicians reported that a short circuit occurred in the traction motor, causing smoke to emit from one of the train cars.

Because of incidents like this, commuters are looking for other ways to traverse EDSA. Some rely on other mass transportation methods, like the bus or UV Express, while those who have more financial freedom resort to ride hailing services or taxis. Another option is to rent a car with a driver and carpool with colleagues.

In the last three years, MRT-3 has had an increasing number of technical difficulties and accidents. In 2017, the train encountered a total of 516 problems, ranging from offloading incidents, service interruptions, and full-service disruptions. As of March 18, 2019, MRT-3 broke down seven times since the year started.

The breakdowns of MRT are due to a number of reasons, from poor engineering, lack of funding, and a complicated ownership arrangement.

In a Build-Lease-Transfer contract with the government, Metro Rail Transit Corporation (MRTC) built the MRT-3 in 1995, which traverses EDSA. Under the contract, MRTC is responsible for procuring the parts, constructing the railways, and maintaining the entire system while the government is in charge of the daily operations. 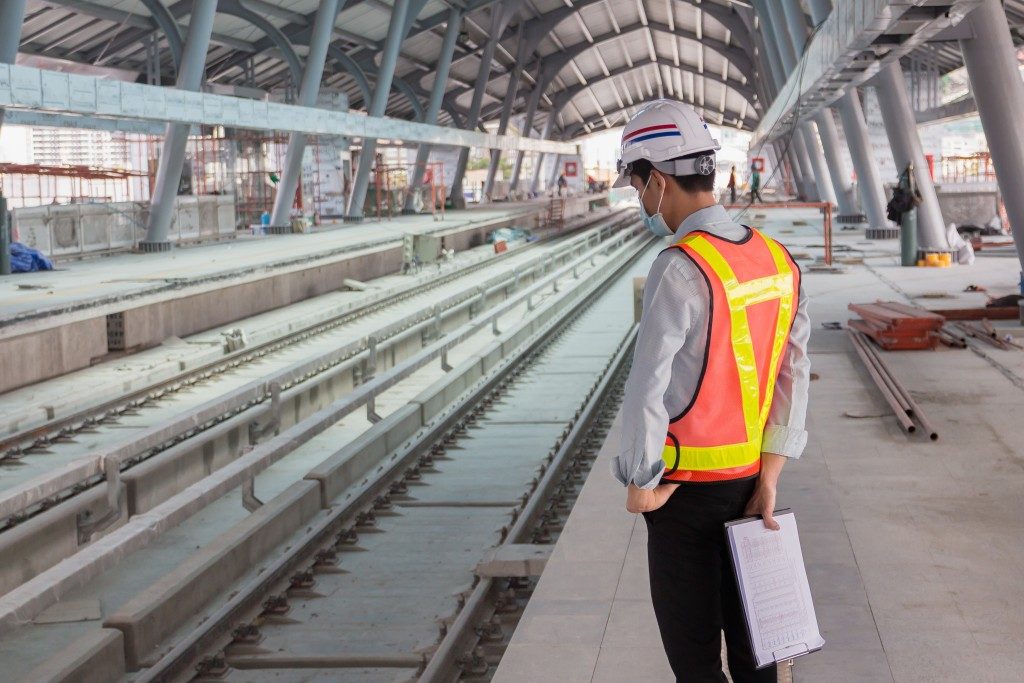 When the Sumitomo arrangement ended in 2011, the government awarded the maintenance and procurement contract to different private corporations: PH Trams CB&T in 2012, SBI CB&T in 2015, and then Busan Universal Rail, Inc. in 2016.

Because of the short-term nature of the agreements, none of the firms were willing to invest in long-term solutions for the MRT-3. They resorted to remedial or “band-aid” solutions, which led to the eventual degradation of the MRT, to the point where it became a potential safety hazard. This is when the train started exhibiting malfunctions, like power glitches and train decoupling.

To remedy the worsening condition of the MRT-3, the Philippine government submitted a rehabilitation proposal to Mitsubishi Heavy Industries and Sumitomo Corp., the original maintenance provider of the MRT.

The contract covers the overhaul of the line’s power supply, electromechanical components, signaling system, tracks, and the procurement of new train cars. By the end of the rehabilitation, MRT-3 will have 20 train sets, with three coaches each, arriving in stations every 3.5 minutes.

The 43-month long rehabilitation aims to put an end to the MRT’s years-long struggle with technical difficulties and accidents. It will also improve the train line’s service and cut down the waiting time of passengers. The program starts this year, and will take more than three years, but the Japanese companies promise that MRT-3’s services will improve in a year’s time.

With this plan in motion, the future is looking good for Manila commuters. In the meantime, if EDSA is part of your daily route to work, consider trying other transportation methods or take your chances with MRT’s faulty trains.