The American Brewers’ Association, which is the biggest craft brew trade organization in the country, defines craft breweries or microbreweries as small and independently owned businesses in contrast with large breweries. This means that each produces only an estimated maximum of six million barrels of beer a year. Ownership or control by any member of the beverage alcohol industry must be below 25 percent. Because of their independence, microbreweries are known to have high integrity.

While craft beer is also made from traditional beer ingredients, such as malt and hops, the variety of ingredients create different flavors and aromas. For instance, Citra hops give a citrus-like aroma and flavor to the brew. Craft breweries are also known to be innovative and often add non-traditional ingredients to create interesting new flavors.

Those who want to try craft beer need not go very far. The association states that there is usually a craft brewer within 10 miles of where a majority of Americans reside. Craft beer is also available at many stores.

The Popularity of Non-Alcoholic Beer

Data from the Non-Alcoholic Beer Global Market Report 2021 by ReportLinker shows that consumers are now even more health-conscious and are willing to pay a higher price for healthier products. This explains the growing interest in non-alcoholic beer. The term covers both beer that is totally free of alcohol and those that have a negligible amount of up to 1.2 percent of alcohol. The main ingredients are similar to traditional beer.

The report cites an article stating that non-alcoholic beer boosts cardiovascular health, lowers the risk of osteoporosis by increasing the density of bone minerals and stimulates the production of breast milk. In 2020, the largest regional market for non-alcoholic beer was North America.

The University of Vermont‘s Out-Reach cites data from the Sobriety Shift research of YPulse showing that 82 percent of Millennial respondents believe that drinking too much is “not cool”. Among those who drink, 34 percent stated that they are trying to cut back. Dry January is a movement wherein participants stay alcohol-free for the entire month. A similar movement is called Sober October.

The Business of Craft Beer in the Pandemic

The Brewers Association stated that the volume of craft beer sales in the country decreased by nine percent in 2020. Data shows that craft beer production declined for the first time down to 23.1 million barrels, about 3.2 million barrels less than that in 2019.

The sector has survived, though, and is thriving. By the end of 2020, the number of operational craft breweries across the country reached 8,764, a record high. These microbreweries provided about 138,000 jobs at a time when these were much needed. California had the highest number of craft breweries at 900. The growth continues, with Nielsen reporting that the sector has a 300 percent year-to-date growth in 2021.

Athletic Brewing, for instance, which was founded in 2018, quickly grew from its original capacity of 10,000 barrels to 125,000 more barrels in 2020. It intends to add a capacity of 150,000 more barrels in 2022 and will be expanding to international markets. Its sales are increasing by more than 600 percent annually. One of the major factors influencing the high sales volume is its subscription membership model through its e-commerce channel.

Members are the first to get a taste of new brews. Its products are also sold across 35 states among 15,000 stores including Trader Joe’s and Whole Foods. The beers can likewise be ordered at certain restaurants like Gramercy Tavern, Momofuku Ko, and Eleven Madison Park.

This is good news for people who love the taste of beer but want to stay healthy and alcohol-free. They can continue to enjoy the taste and aroma of their favorite beverage guilt-free. 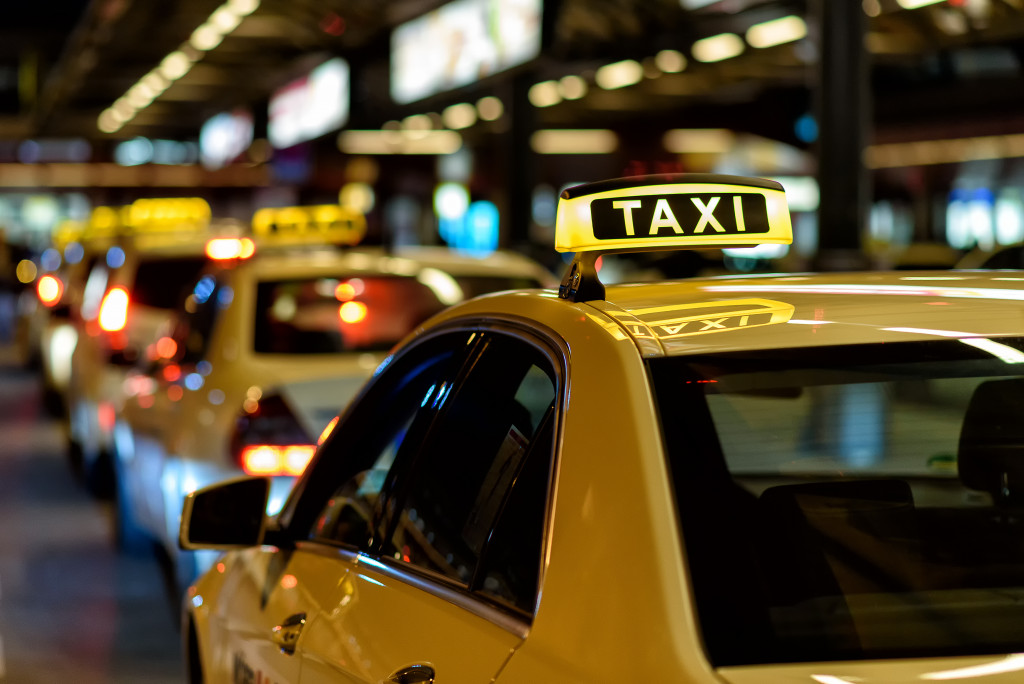 Starting a taxi business can be a great way to earn extra income or even build a full-time career. However, as with 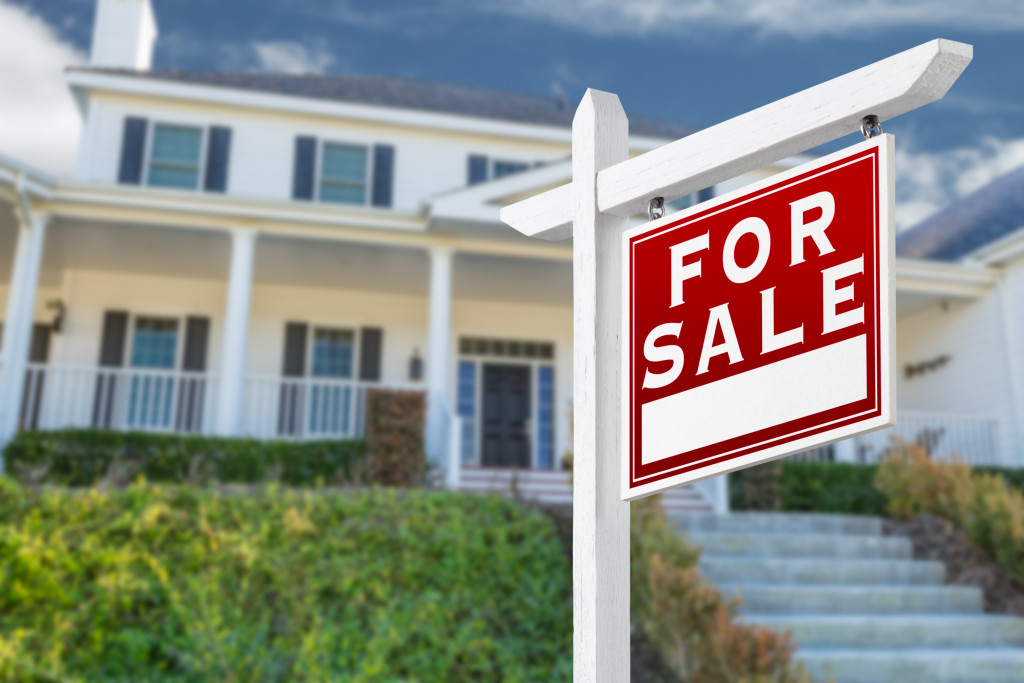 Real estate is a vast market, and it’s growing by the minute. Over 140 million properties are part of this expanding market. 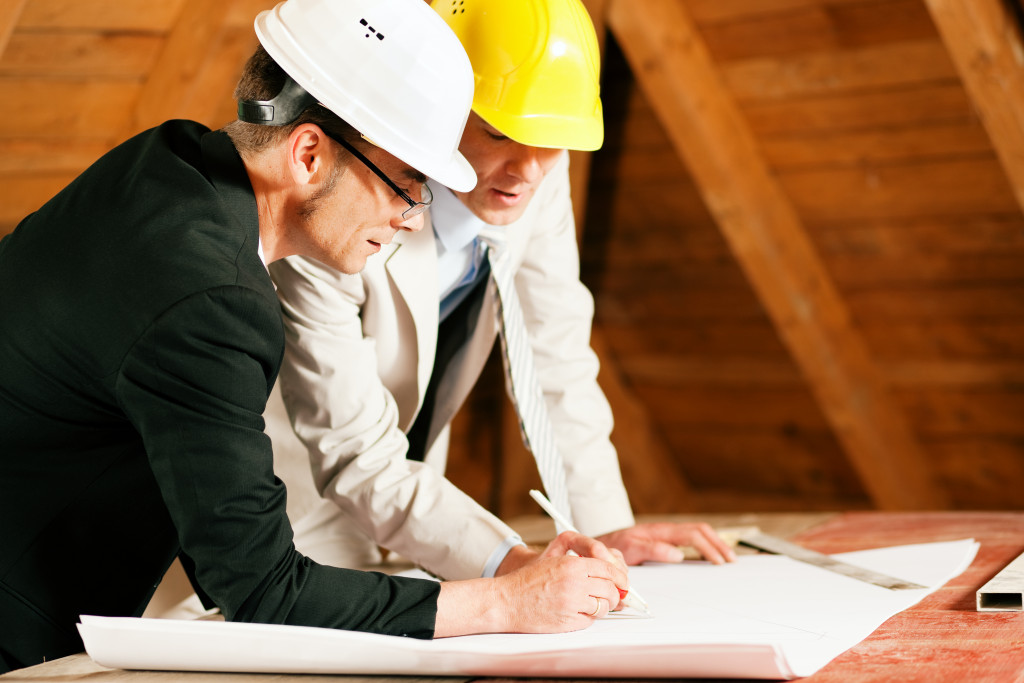 Starting a construction business can be a daunting task. There are many things to consider – from the initial planning stages to 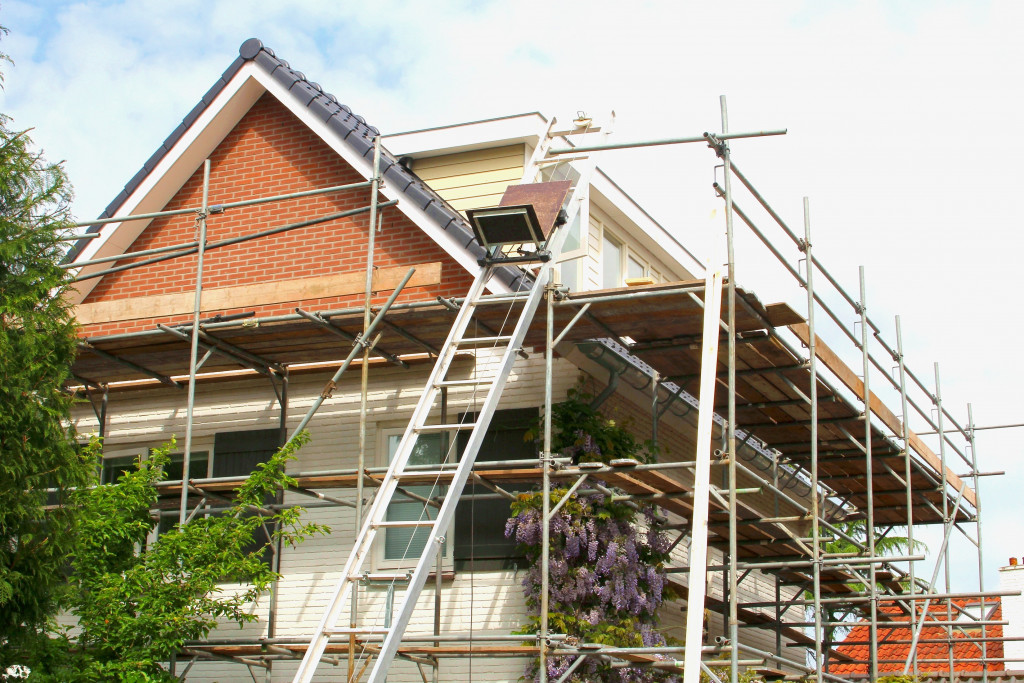 Tips for a More Sustainable and Eco-Friendly Home Construction Project 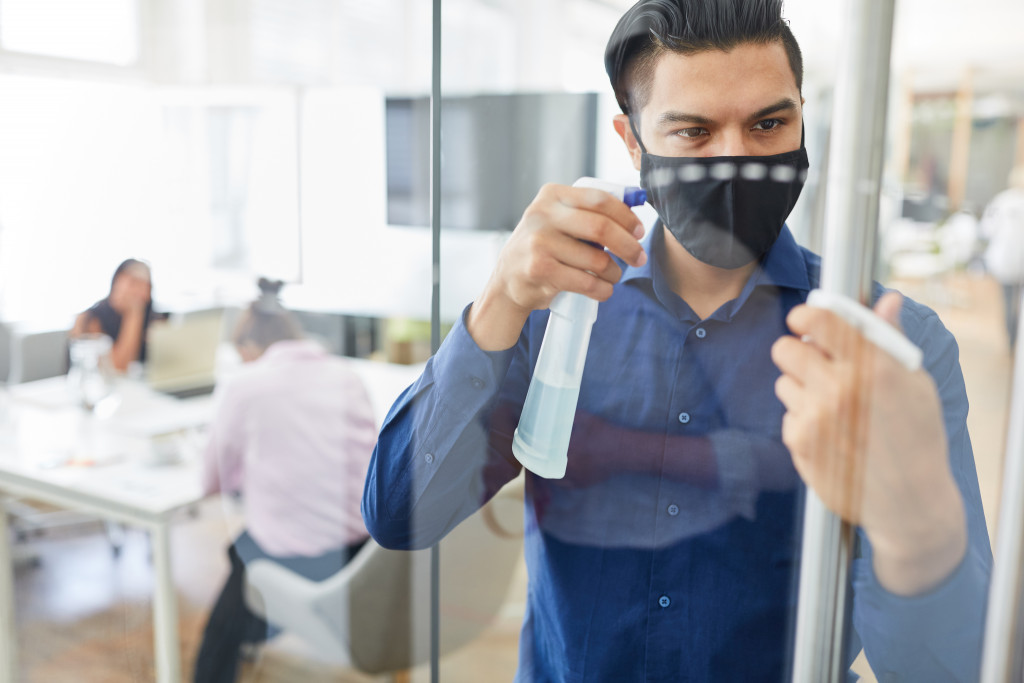 Business Services that Protect Your Company

Myrna Reichert June 21, 2022
Sign up for the most
interesting stories
around the net!
Scroll to Top