Rubberized asphalt is a mix of crumb (or ground) rubber from recycled tires with asphalt to make a newer, high-quality form of asphalt for paving roads. Pioneered in the 1960s by the city of Phoenix, AZ, it has several benefits with one glaring problem: It’s notoriously unstable. However, researchers from Iowa State University have come up with a novel way to make tires and asphalt adhere—and last—better.

In the United States alone, 75 million tons of asphalt is recycled, which come from asphalt-containing products like asphalt shingle roofs and old roads. Couple this with 2.2 million miles of paved roads in the country, with about 93% of those using asphalt, and you’re looking at an industry with a sustainable outlook.

That is, however, if our current cities are not growing—which they are at a rapid rate. The U.N. estimates that 68% of the world population will be calling cities home by 2050, which is equivalent to over 6.6 billion of the estimated 9.8 billion global population by that time. This means that with urban centers becoming much denser, highway and road infrastructure will undoubtedly play an important part. The world’s current asphalt supply may prove inadequate for that growth, however, according to asphalt maintenance experts in Salt Lake City.

Rubberized asphalt may hold the answer. 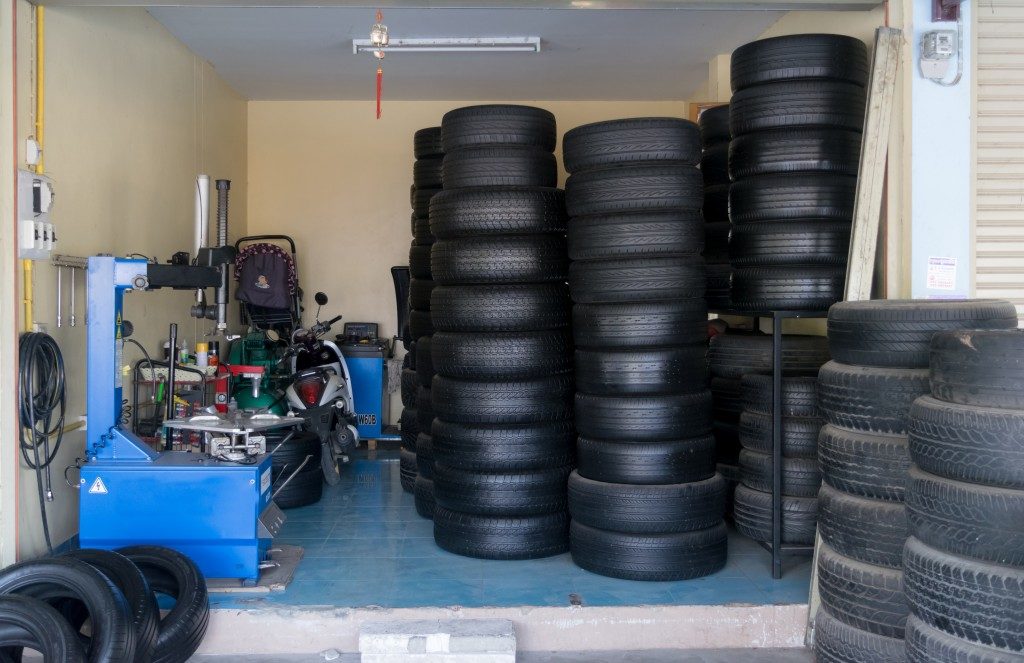 Twenty-seven million rubber tires end up in landfills each year because we haven’t found a reliable way to recycle rubber from old tires. In the 1960s, the city of Phoenix, AZ, pioneered the first rubberized asphalt to grant regular asphalt with improved properties. These include better durability, skid resistance, and noise absorption. Other benefits include better visibility of road markings and enhanced ride quality because a road using a rubber-asphalt mix doesn’t have as many ruts as regular asphalt.

The problem, however, is that this kind of asphalt is not as stable in use and especially in storage. The viscosity of rubber tends to “separate” it from the pavement, which means the rubber component of this mix tends to settle down into the lower layers. To keep it useful, the asphalt needs to be “agitated” (in other words, stirred) to keep the rubber particles in suspension.

Rubberized asphalt also encounters a problem in storage. The rubber in such a mix degrades and loses its elasticity when kept in storage for too long, especially in asphalt-laying trucks that use high temperatures. This means rubberized asphalt should be laid down on a road no more than six hours after it’s produced. 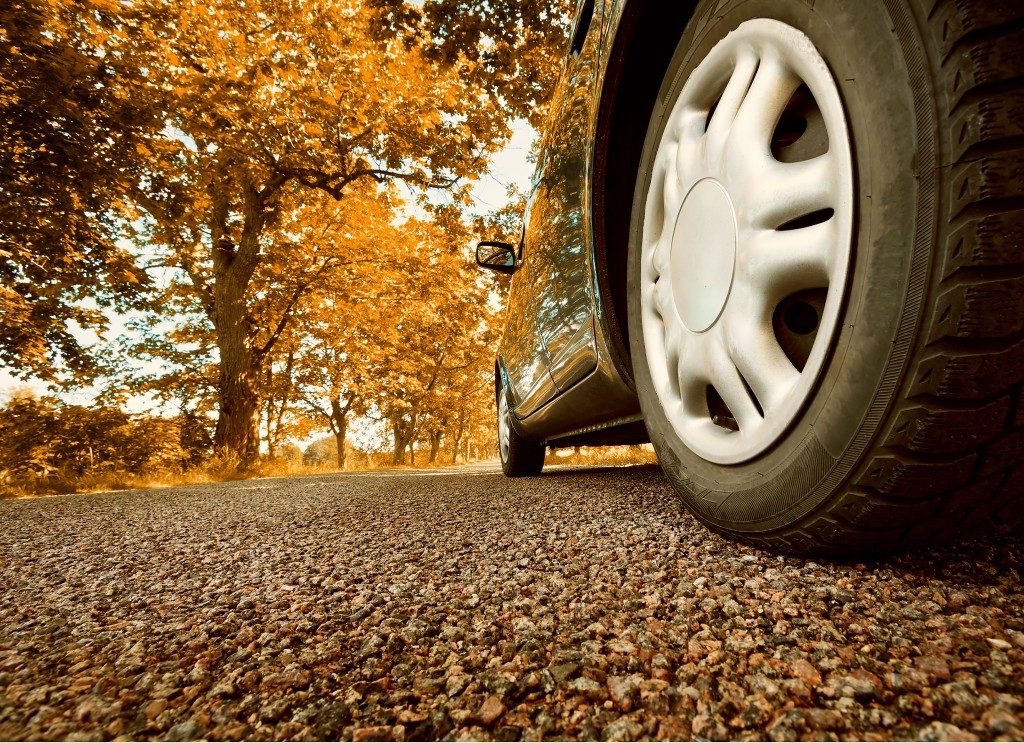 The answer is chemistry. Researchers from Iowa State mixed a polymer additive to the existing rubberized asphalt compound. Trans-isoprene or polybutadiene worked best in this regard. These polymers, mixed in a 3:1 ratio with crumb rubber, allowed the latter to “mimic” the density of asphalt. This prevented the rubber from settling in use or storage. This also lowered the viscosity of the rubberized asphalt mix, making it easier to apply.

There is a lot to like about rubberized asphalt. It provides better traction and dampens sound, which can help with noise pollution in a growing city. This solution may prove to be a good step toward more sustainable megacities in the year 2050.