The 5 Common Architectural Styles in Utah

Utah’s housing boasts a variety of architectural styles from different eras. You’ll see glimpses of different styles like Victorian, Gothic, and colonials. As you look for townhouses for sale in Utah, you’ll come across most of these styles from Salt Lake City to Eagle Mountain.

Historical periods left a great impact on the homes in Utah, becoming architectural mainstays even today. As you drive around, you’ll notice these five architectural styles across different neighborhoods.

Pioneer style homes were a mixture of Greek, Roman, and English architectures. Homes built in this style often displayed high-social standing and wealth. Mormon settlers brought this style to Utah, and they remained prevalent until the mid-late 19th Century.

These homes are often smaller and simpler than others. They’re rectangular in shape, symmetrical and made of brick, stone and wood.

Victorian style homes dominated Utah after the hype with Pioneer styles waned. This type of architecture focused on craftsmanship, with a goal of expressing playfulness and spontaneity rather than control.

During the Victorian period, the Cross Wing became the principal house type built in the area. The Cross Wing is two wings placed at right angles to form a “T” shape. This design was popular then because it expressed asymmetry and was ornamented according to various Victorian styles. One design that sets Victorian style homes apart from the others is the intricate ornamentation on both the outside and inside of the home. 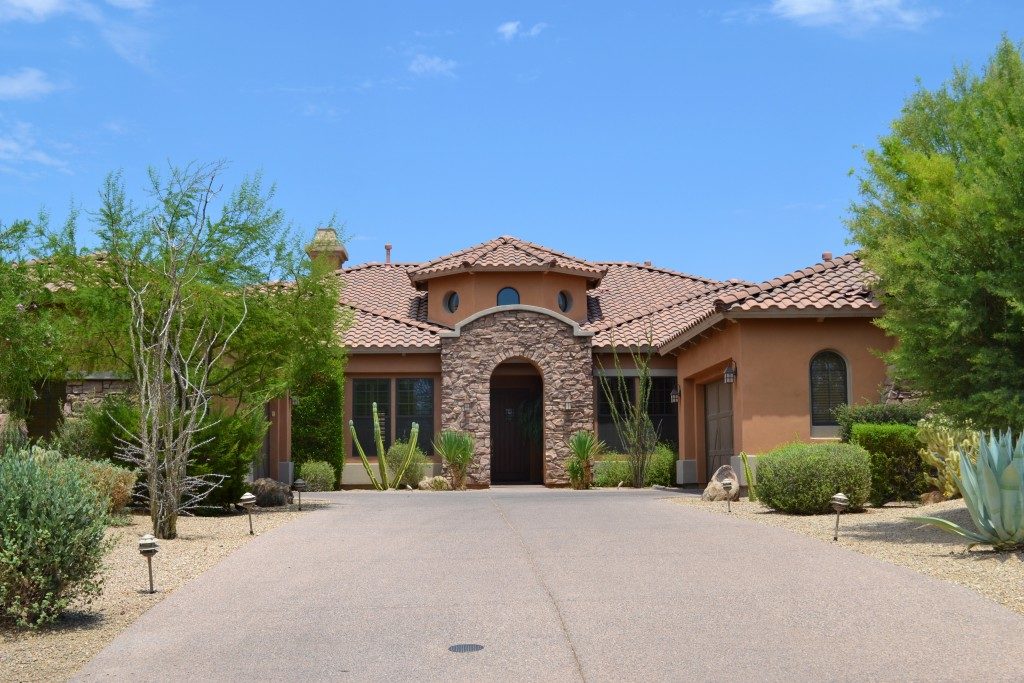 Period revival homes refer to a wide range of historically-based styles. These include Tudors, cottages, colonials, and neoclassical homes. The outdoor living area gained popularity during this period, and led to a lowering of the height of the first floor in relation to ground level. Due to a rise in nationalistic pride after the events of World War I, historical styles in Europe and locally proliferated here.

Modern architecture appeared around this time. The Early Modern styles promote “machine aesthetic,” which borrowed the appearance of machined surfaces and used machine-finished industrial products. Inspiration came from architects who studied in Europe and brought their knowledge home.

Houses with this design often looked and felt like machines. Among the other common house styles, modern architecture is the least favorite in Utah. These homes looked stretched out, had large windows and little ornamentation.

Modernism gained increasing influence as the 20th Century progressed. The 1930s signaled a rise in modernism combined with historical allusion. Homes were less ornamented, and focused on historically-based details.

Homes in Utah around this time were small and simple. After World War II and suburban development began the house sizes increased, though the style remained simple. Boxy, asymmetrical houses were popular around this time. Some styles, which dominated this period, were ranch and minimal traditional homes.

Strong historical ties greatly influenced the architecture in Utah to this day. Most homes in the area look like a combination of the different era-specific styles, each with their own modern flare to keep up with the times.