What to Expect When Your Child is Growing: The Cognitive Development Edition

Your child’s cognitive skills are a crucial part of his holistic development. That’s why it’s essential to pay attention to it to monitor her progress. Your baby develops, starting from head to toe. That’s why they first learn how to hold their heads up even before starting to walk. Keeping these things in mind will help you understand what your baby’s next development growth will be.

Every newborn baby actively learns from his surroundings. In addition to taking in new information around them, Very Well Mind says that babies continuously discover new things about themselves, too. To help you understand how cognitive development happens in babies, listed below are a couple of skills they learn until they reach two years old.\

The first three months of an infant’s life is often a time of amazement for every parent. Fundamental developmental milestones often center around exploring primary senses. It’s also the time when they learn more about their body and their environment.

Infants also develop more distinguished cries that indicate whatthey feel, such as hunger and tiredness. They even start to respond with smiles when a person talks to them or plays with them. Kid’s Health says that’s also when they begin using facial expressions to react to their surroundings. 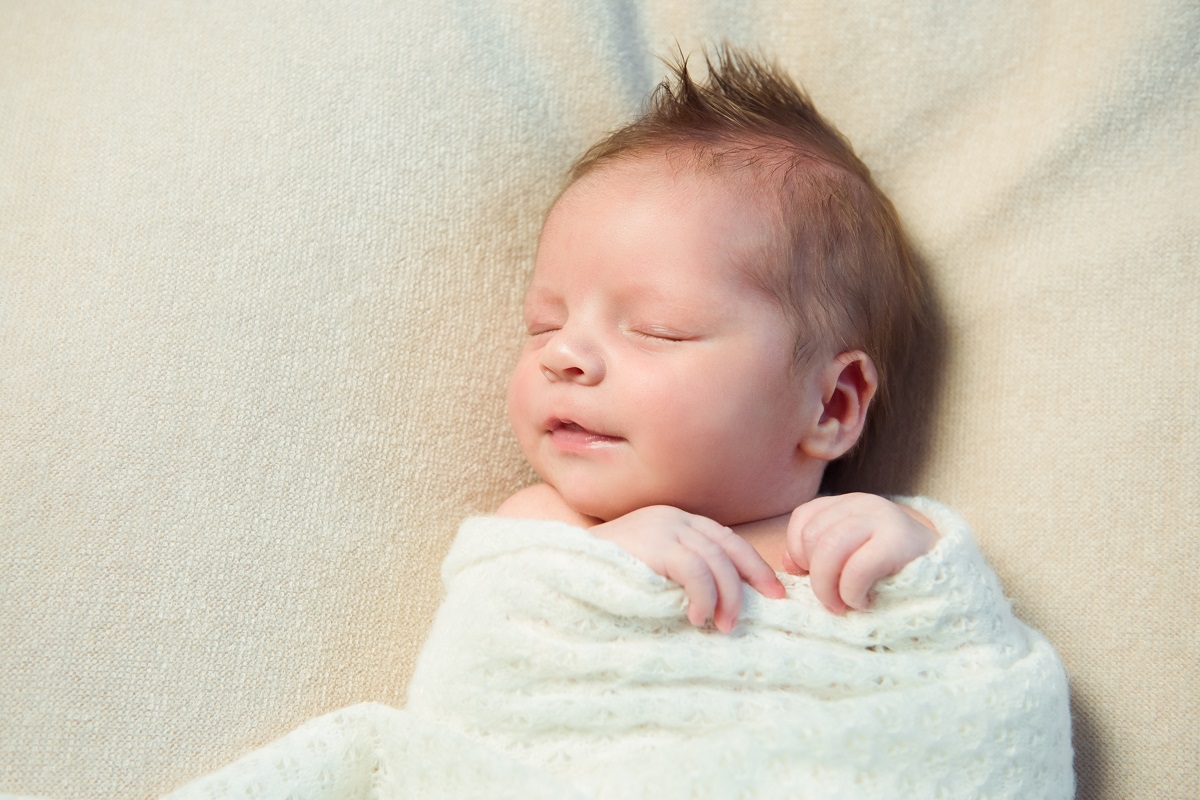 During this stage of early infancy, babies will start to develop their perceptual skills. During this age, most infants begin to imitate the facial expressions of those around them. They also start to learn how to react to particular sounds. It’s also the time when they start to distinguish faces that they often encounter.

It’s challenging to figure out what goes inside an infant’s mind. But as you learn more about how their mind goes, you’ll discover how their thought process works. Thus, helping them better understand their actions.

During the age of 6 to 9 months, researchers discovered that infants tend to gaze longer at things that are out of their reach. It can be an object suspended in midair or other items that are often far away. They can also start to differentiate images showing various numbers and pictures of objects. Babies even learn to understand the difference between inanimate and animate objects, too.

As your baby continues to grow, she’ll soon try to explore the environment around them in much greater precision. They’ll quickly start to sit up and crawl as they discover new things around them. They’ll also begin to have fun looking at baby picture books and imitate other people’s gestures. Babies also learn how to handle objects around them and try to stack various items together. Some toys are well-suited for their age. So, you can momentarily put your educational toys for three years old on hold for the meantime as she grows.

Watching your child age is such a wonderful experience. But at the same time, it’s your responsibility to shape them how they’ll learn, create, and grow. So, try your best to encourage your child’s ability by helping her make sense of everything around them.