When a couple divorces, the court divides the couple’s assets and liabilities, which can be problematic. The person awarded primary custody might have ownership of the family home. Even if it means selling the house to care for the kids, she’ll keep that asset. The other spouse might get stuck paying alimony or child support. Even if they cannot find work in their field, they’ll owe that debt until their children are grown.

For this reason, couples should consider getting a prenuptial agreement before they marry.

What Is a Prenuptial Agreement? 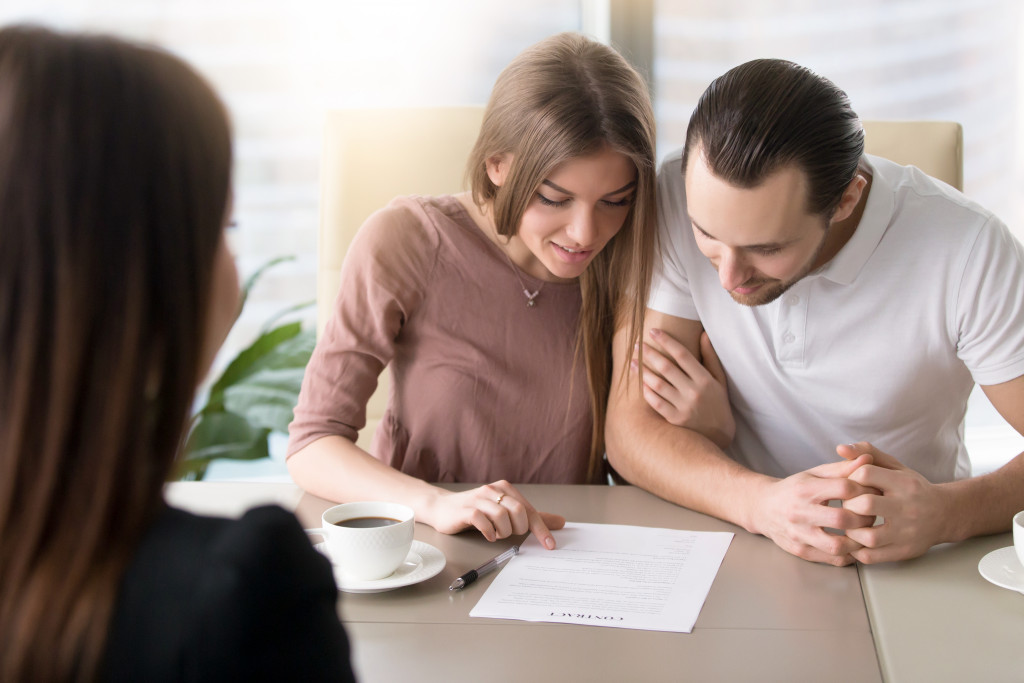 A prenuptial agreement, otherwise known as a premarital agreement, is an official contract between two people of marrying age. The couple agrees about how they will divide their assets if they get divorced. Generally, the court only upholds these agreements when both the parties give full consent and full disclosure throughout the negotiations.

Benefits of Having a Prenuptial Agreement

1. This Agreement Simplifies the Division of Assets in a Divorce

If one spouse handles all the finances, it makes sense to have a prenup stating who owns what. That way, there’s no confusion during or after a divorce. In simplest terms, anything acquired by either party before the marriage belongs to that party alone if they don’t want their significant other getting half of it upon divorce. The same applies to property acquired during the marriage.

2. This Agreement Reduces Legal Fees in a Divorce

Couples don’t have to split legal fees, which can be expensive, if they get along well enough not to hire divorce lawyers. If they can work together, there’s less paperwork involved in dividing assets since they’ve listed everything in the prenup agreement.

3. Both Parties Are Likely to Be More Focused on Their Marriage

Having a prenup creates an environment of honesty and trust. Both parties know that they can’t get their future spouse’s money if things don’t work out. They feel less need to consider divorce as a backup plan because it will cost them too much financially.

4. This Agreement Provides Peace and Clarity During the Marriage

It gives both spouses peace of mind knowing that, unless they give up their current assets, nothing bad can happen in the event of divorce. Couples are more likely to focus on building their marriage. That way, they can avoid getting divorced at all costs rather than trying to protect what they have now.

Couples who might need to partner with each other for the long term, like buying a home or starting a business together, are less likely to do so if they think their future spouse is trying to protect their money instead of building toward something bigger and better. Having a prenup makes one person less financially at risk than without it.

Prenuptial agreements can boost feelings of security in the marriage. Both partners know that there will be no surprises involving money after marriage. Neither party has anything to worry about during this time of bliss because the agreement ensures every financial aspect is covered before they tie the knot. This trust brings peace and happiness to the relationship.

When children come along, it’s a good idea to have a prenup in place. The agreement won’t matter as much when the couple is first married because they generally don’t have significant assets at that time. However, suppose their home or another property is under one spouse’s name, and there is no prenup with which to protect it. In that case, the divorce might leave the innocent party destitute without enough money to provide for themselves or their kids. It’s challenging to build a happy family if one spouse has nothing left after a divorce. Having a prenup before conceiving children offers protection from this outcome.

How to Talk about Prenup with Your Partner

A prenuptial agreement might not be the first big conversation you have with your future spouse. However, it’s essential to bring it up before the wedding, so there are no misunderstandings about what each person expects financially in case of a divorce.

Talk about what you both think is fair when splitting assets if you get divorced. Share your concerns so that you can address each one during negotiation. Don’t let past or present money issues become baggage that tears apart your hopes for a long-lasting marriage filled with love and trust.

Having a prenuptial agreement doesn’t mean you’re planning on getting a divorce. It simply protects both of your interests if things don’t work out and there is no longer a marriage. It’s better to have an agreement and not need it than to need it and not have one.