Why Living in Rural Communities Is Connected to Longevity

Is moving to a rural town the new dream for today’s young couples and growing families? In the past, living in the city was almost everyone’s dream. Urban life meant sophistication, luxury, and employment, business, and financial opportunities.

For example, in Australia, population growth in rural areas grew faster than those in the city. With plenty of space and more available and affordable land for sale, people started to see the advantages of living far from the hustle and bustle of the city. Unlike in the cities where people are confined to living in cramped condos or refurbished townhouses and apartments, the suburbs offered wide, open spaces that are good for building a dream house and perhaps even a farm.

Another interesting attraction of rural life is its apparent ability to prolong people’s lives. Living in the bushes, so it seems, helps with promoting longevity. Is there proof of this? Let’s consider the example of some regions around the world that seem to support this theory.

A few miles off the coast of Italy is the island of Sardinia, a fascinating place that boasts of having at least five centenarians. Sardinians have a very lively, community-based lifestyle where everybody still walks around and have some sort of occupation even when they are aged in the late 80s or 90s. One of their secrets is consuming a Mediterranean diet that is dominated by plant-sourced ingredients such as vegetables, fruits, herbs, beans, nuts, and whole grain food. What is remarkable about the old men and women of Sardinia is their active life which involves working their own fields, doing some carpentry, and spending a lot of time with fellow senior citizens.

Okinawa is in the lower southern region of Japan and is home to more than 700 centenarians. Perhaps having the highest number of centenarians in the entire world, Okinawa’s unique characteristic is its mostly rural setting where people tend to their own gardens which produce majority of their own household’s food supply. While the central town area is a little more urbanized due to the presence of foreign bases and a bustling tourist market, much of the prefecture remains agricultural. People also enjoy the fresh sea air that permeates across the land.

What is interesting in Okinawa is that many people practice various forms of exercise including Okinawan karate or local styles of martial arts. Okinawans also believe in moderate eating, which is to stop consuming food when they are about 80 percent full. It is not part of their nature or culture to enjoy feasting or overeating. Like the Sardinians, the people of Okinawa place a very high value on family and social ties. 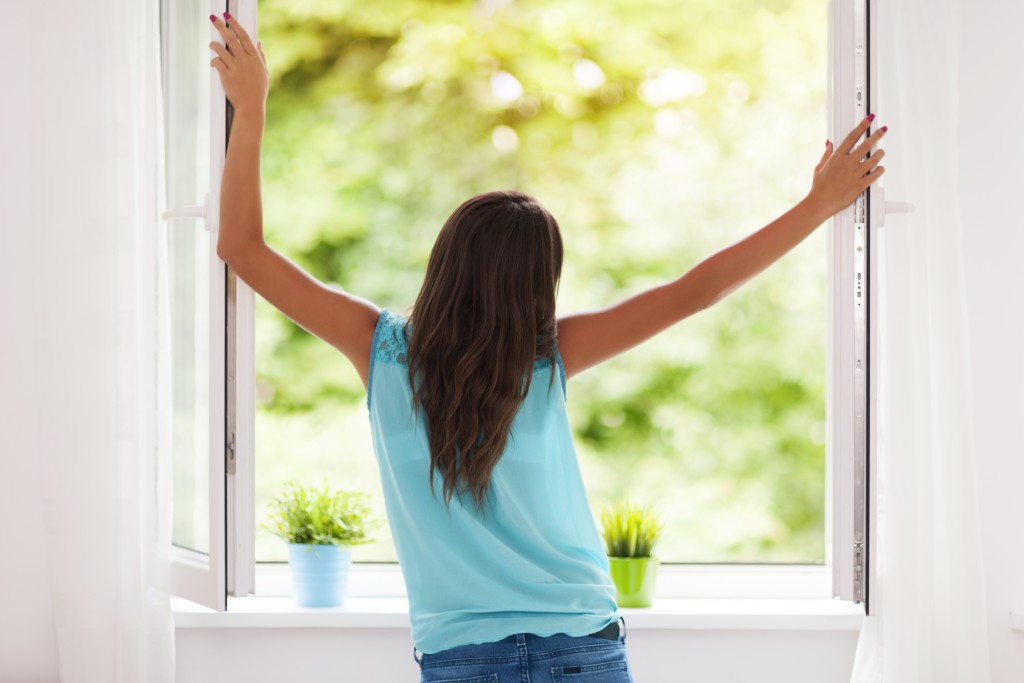 Nestled down the South American continent, Nicoya in Costa Rica is also a top zone for the world’s most senior citizens. People who live there enjoy many outdoor activities and mostly eat clean, healthy food like beans and corn. They also practice good sleep, almost always getting eight hours of shuteye every night. The Nicoyans are very family-oriented and are very rooted in their spiritual beliefs.

Going back to Europe, a quick visit to the Ikaria in Greece would really convince you that the Mediterranean diet must really be good for promoting long life. After all, the Sardinians eat the same way, too. Like their Sardinian neighbors, the Ikarians also love being outdoors. Many of the residents there go out to sea to fish while others are busy tending to their farms. There is also a very special green herbal tea that people of Ikaria love to drink, supposedly for its tonic effects. Again, like the communities in other countries with very high life expectancy, the people from this island in Greece also love being close to family and friends.

While the U.S. has one of the highest obesity rates in the world, the city of Loma Linda in San Bernardino is unique for having the highest life expectancy rate in America. A large part of its population belong to the Seventh Day Adventist religious group, a faith-based community that shuns all kinds of vice like smoking and drinking. They also practice vegetarianism and observe regular prayer times. Apparently, their religious beliefs and dietary restrictions help them avoid diseases like obesity and heart problems.

It Is Still About People

While these people or groups come from different countries and different continents, they all share one thing: a high value for family and friendships. A good healthy diet, active lifestyle, and perhaps having remarkable genetics all together help them to have extended life spans. For sure, however, these people with long life expectancy maintain their social connections, enabling them to have meaningful and long-term relationships with other people. These human interactions give them joy and happiness which also positively impacts their health. Therefore, the main lesson is that maintaining good relations with other people is one of the keys to long life.