Whether it’s a condo or a standalone house, an investment in residential real estate in Quezon City will be a profitable venture in the future after the completion of the first subway system in the Philippines.

Property experts believe that the planned Metro Manila Subway will not just benefit housing values, but also uplift prices for commercial real estate in the near future. If you plan on making an investment, finding the right property as early as now will be important to take advantage of the looming increase. You should consider taking advantage of the current market in Quezon City, where prices are currently among the cheapest for a condominium unit.

Any kind of infrastructure almost always has a positive impact on property values. That impact becomes more prominent when the project aims to ease traffic in a region as congested as Metro Manila. It’s no secret that residents have put up with heavy road congestion for the longest time, so this pioneer subway system should make it easier for people to move around.

Better accessibility means that people will want to live as near to transportation terminals as possible. Hence, the anticipated increase in Quezon City’s housing prices is not really surprising especially since seven out of 15 terminals will be located in the city. According to Colliers International Philippines, this will be the primary reason for an expected growth in real estate values. 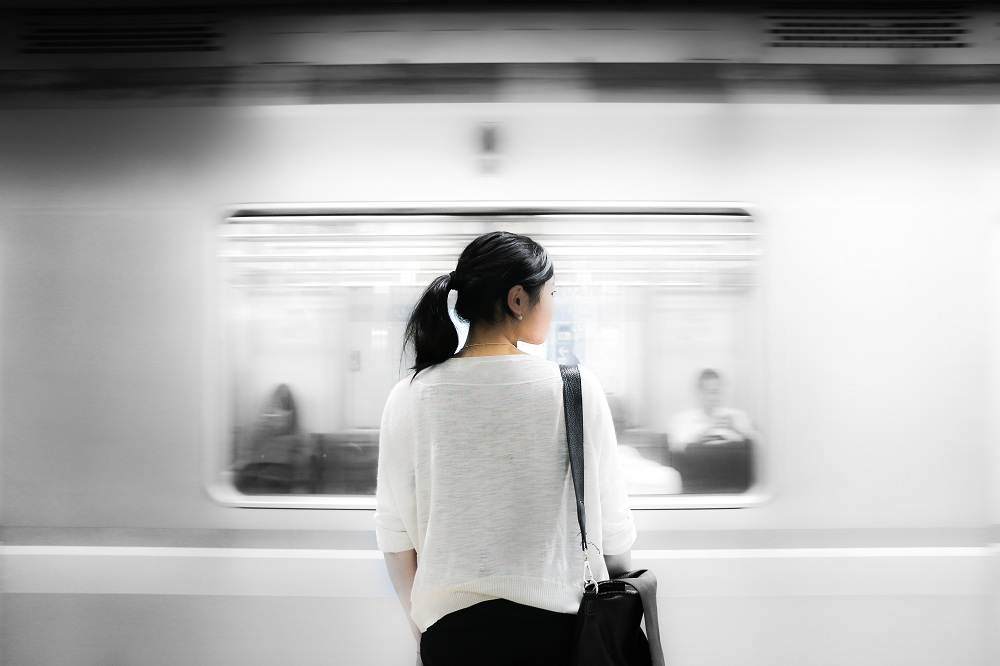 Colliers added that real estate prices in the city will increase starting from the location of seven subway stations, up to areas within a distance of one kilometer away. It’s almost certain that property developers will also launch more projects ahead of the subway’s completion. By the time the subway becomes functional, expect more businesses to emerge near these completed property developments.

Another factor for higher prices involves the supply and demand. For instance, the low price of condo units in Quezon City could indicate a weak demand compared to Makati City and the Manila Bay Area. This may change once the new subway is completed.

It cost around P122,670 per square meter on average to buy a condo in Quezon City in 2018. The figure is already cheaper than in Makati City, where an average sale price for a condo reached P237,592 per square meter in the previous year.

The first quarter of 2019 is about to end, but the prices in these cities may still be more or less the same in the coming months. While transportation infrastructure affects prices, you should also remember that foreign investments serve as another factor for price movement.

Those who plan to buy their own home in Quezon City should consider mixed-use developments. Many high-rise buildings like those in the Katipunan area offer different amenities and facilities within a short distance of each other. It remains uncertain if the subway project will indeed improve the traffic situation, so living in a place that’s nearby schools and offices will be an advantage. 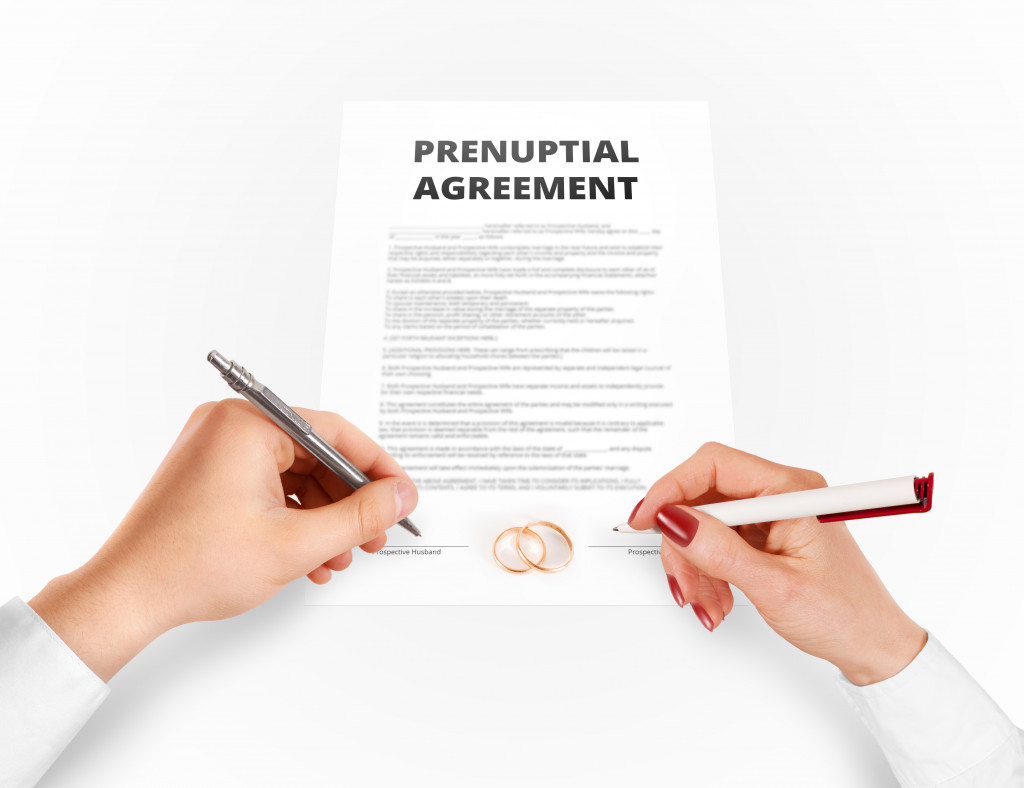 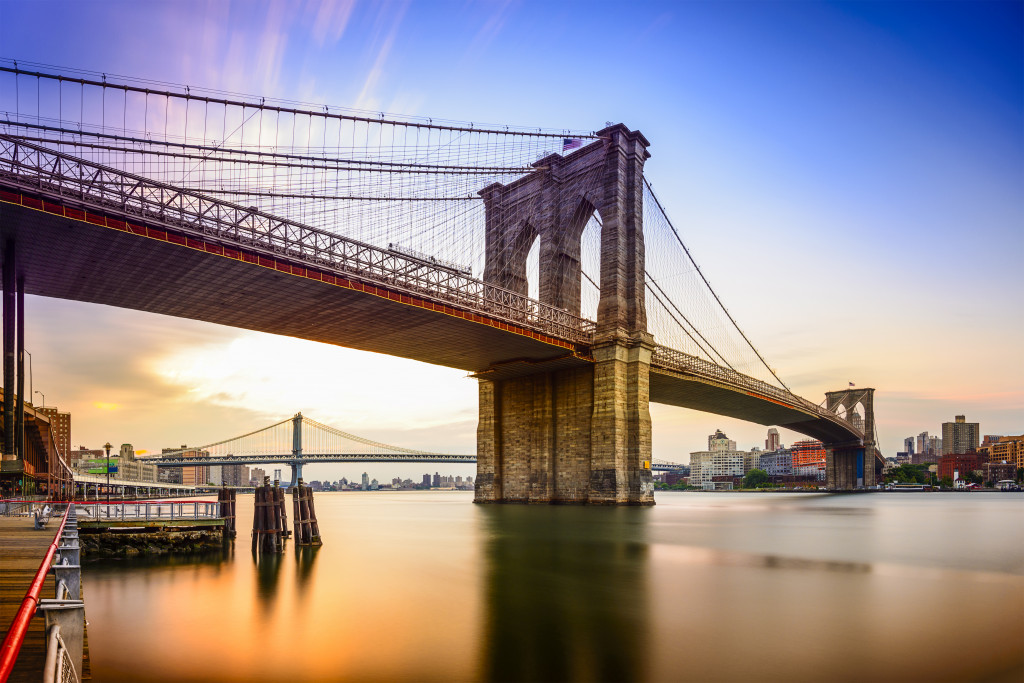 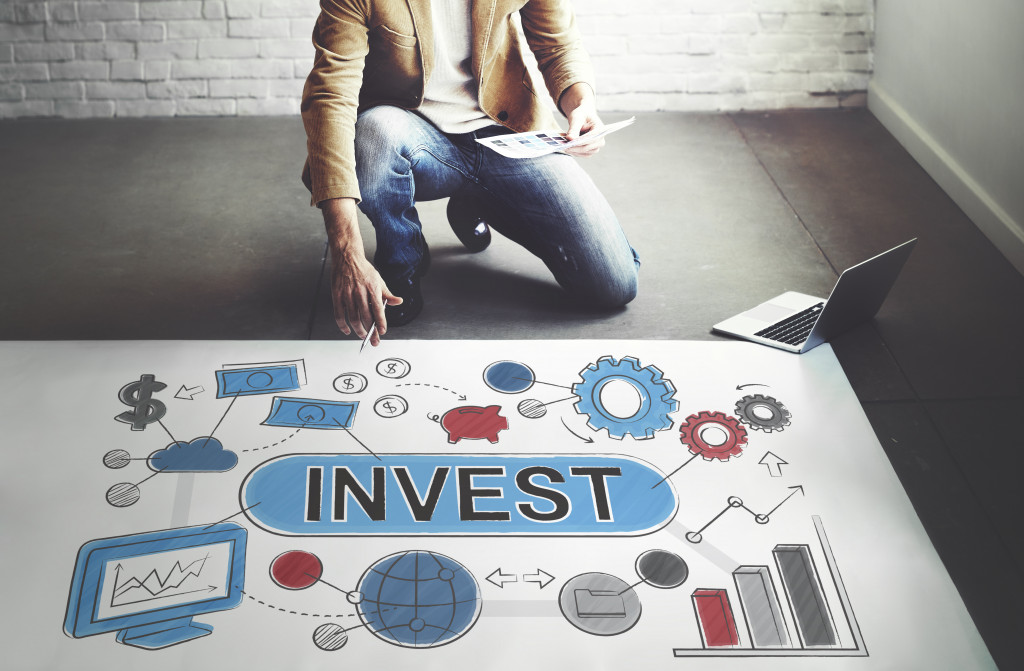 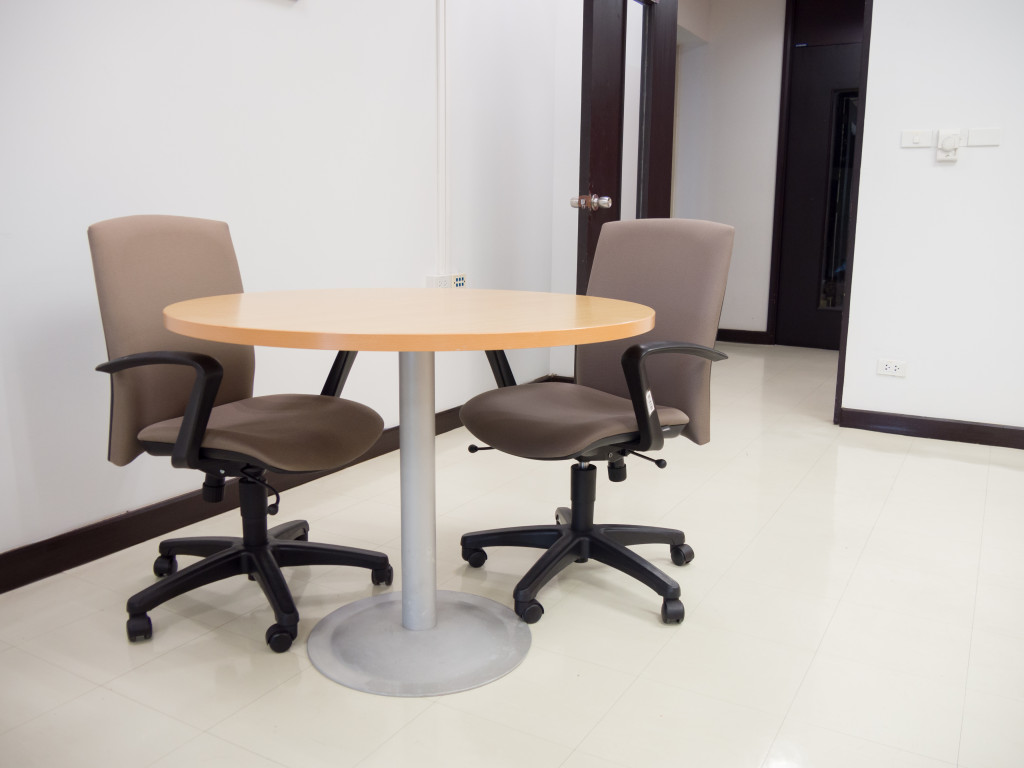 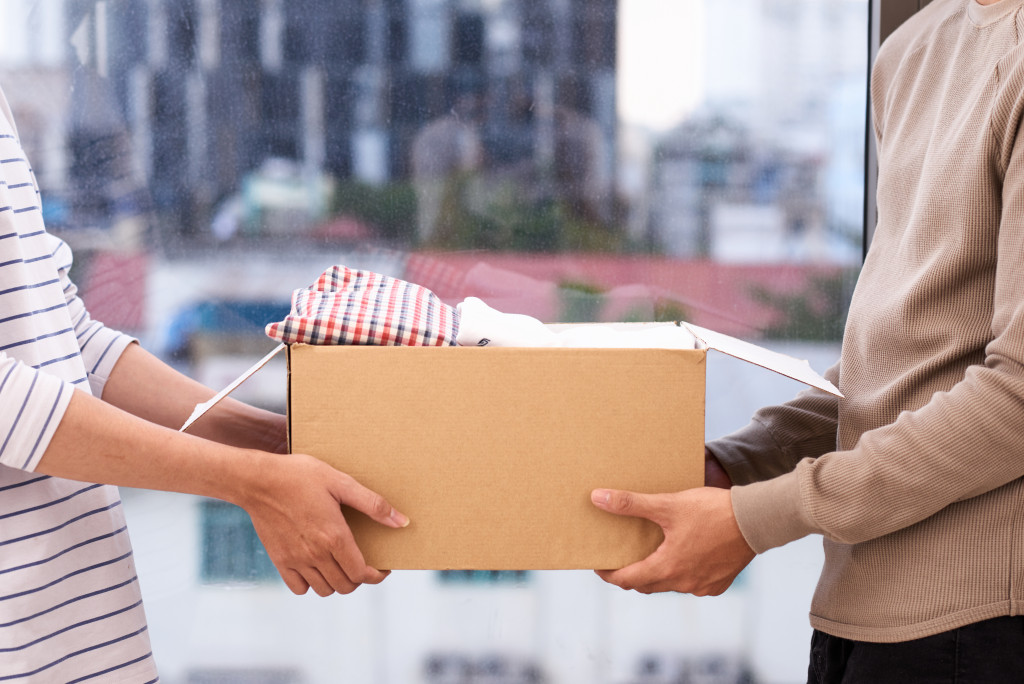